Concerned that setting up a waterless toilet would be smelly, dirty or hard to maintain? We dispel these myths about composting toilets.

The original toilet was most likely a hole in the ground. Human excrement left lying on the ground will decompose (compost) the same as any other animal excrement, and any other way of dealing with it is a refinement of the basic process.

The main reason we have to deal with human waste in more sophisticated ways is population density. The level of complexity of a waste management system is generally directly related to the volume of waste needing to be treated.

In a small rural dwelling on acres, a simple system will suffice; whereas a multi-story apartment block, housing up to hundreds of people, needs a complex system to ensure a healthy environment.

The basic principle of minimum impact treatment is to keep liquid separate from excrement.

This is important, as it is the excrement that is the major source of bacteria, germs and viruses; if liquid is mixed with excrement the pollution factor is multiplied many times. The development of the flush toilet was possibly the greatest factor in creating the massive problems currently experienced with sewage outfalls in our waterways. Avoiding the flush toilet is the best step that can be taken to solving sewage-based pollution.

There are various commercial suppliers of composting toilets, and most models supplied are approved by state health authorities. Or you can build your own composting toilet or “bucket loo”. There are basically two types of waterless composting toilets:

The easiest “home built” system to construct, this uses two or more chambers, of a size suitable for manual handling. Once the first chamber is full it is removed and another chamber is put in its place. The full chamber is set aside to compost, while the next chamber fills. The cycle usually takes four to nine months, depending on loading and climatic conditions. A significant feature of this system is that its capacity can easily be increased by adding extra chambers.

This system uses a single large chamber where the waste is deposited on the top, and is regularly removed from an access door at the base. The top of the pile is raked regularly to level it out. The waste composts as it accumulates and compost is removed every three to six months, depending on use. In Issue #2 of Pip Magazine, we reveal everything you need to know about waterless composting toilets, including:

You can access this article online here as part of our digital subscription offering, or subscribe to the print version of Pip Magazine here. How To Make a Bucket Loo: Video Series 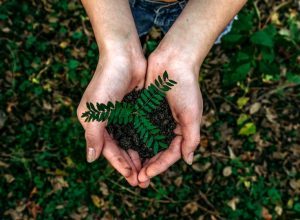 8 Ways To Live a Sustainable Lifestyle 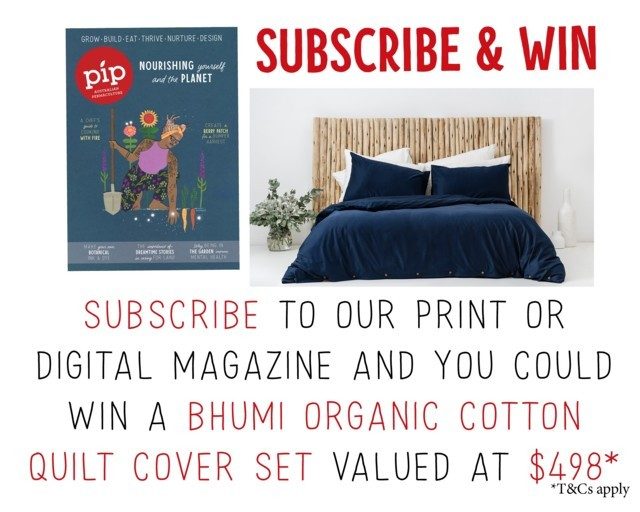 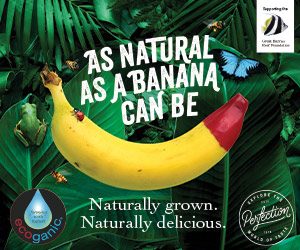 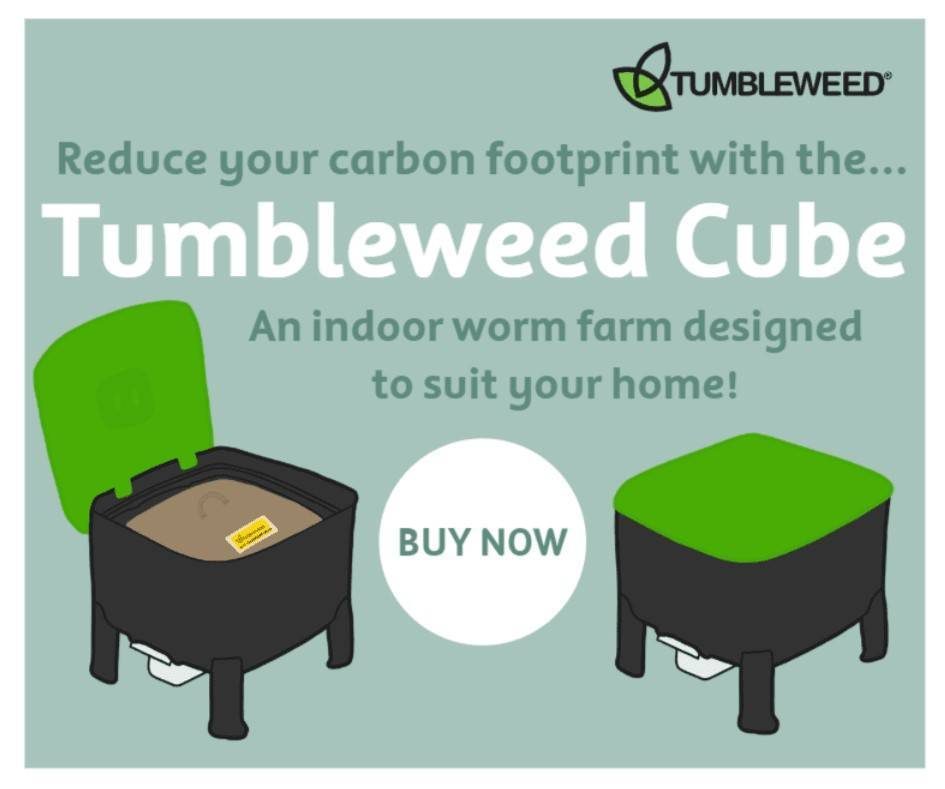 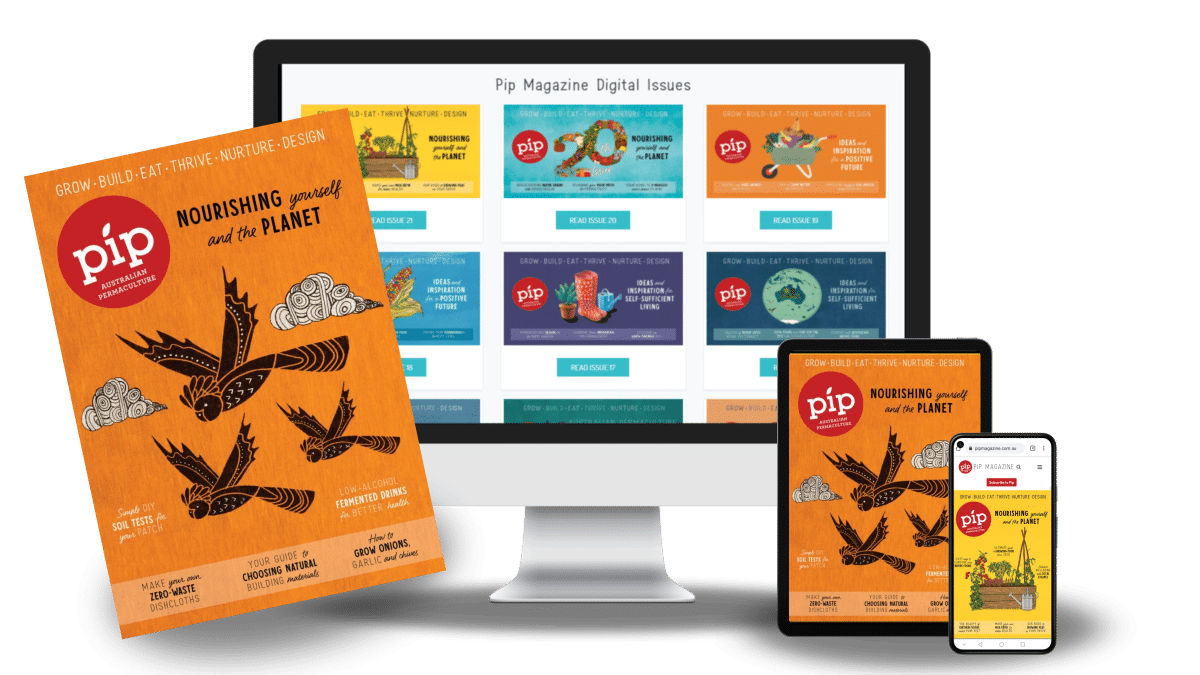