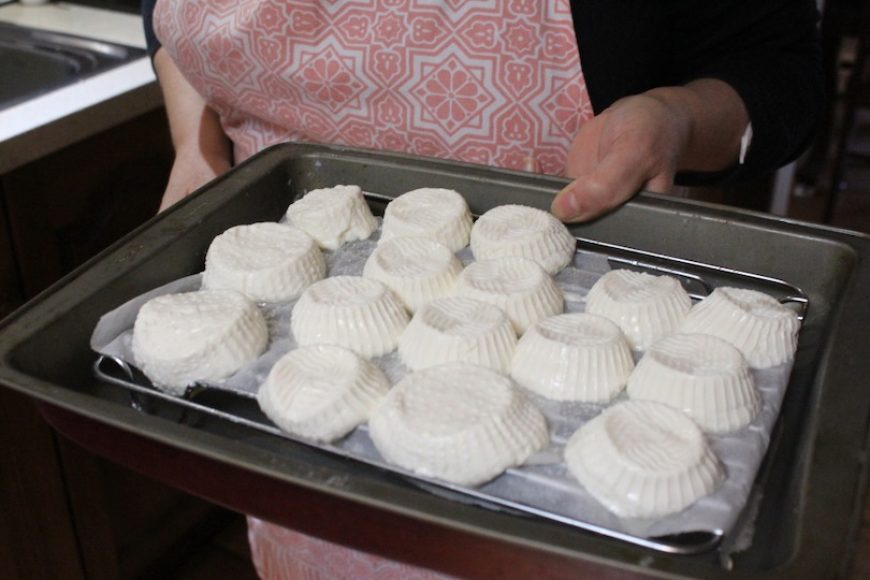 Gbejniet is the traditional sheep’s milk cheese of Malta. We show you how easy it is to make your own Maltese cheese.

We were lucky enough to visit the kitchen of Lily Angel Micallef in Melbourne and learn her gbejniet recipe.

Lily’s family migrated from Malta in 1960, leaving behind her Nanna who was the official gbejniet maker for her village, Siggiewi.

Lily reveals that her grandmother would milk her sheep into a pail which would go straight to the kitchen to be made into cheese, meaning no heat treatment or skimming of the cream occurred.

Lily’s grandmother used traditional reed baskets to drain the curds in, which Lily still treasures today. Modern cheesemakers use plastic moulds which try to replicate the beautiful patterns left in the cheese by the reed baskets of old (but are much easier to clean!)

Each form it comes in has a different flavour and use – fresh being used like ricotta, dried being grated like parmesan or used to flavour dishes, and the “pikanti” pepper cheese eaten most often as a special treat on “galleti” (Maltese crackers).

How ever you like it, you can make all types from the same gbejniet recipe below. 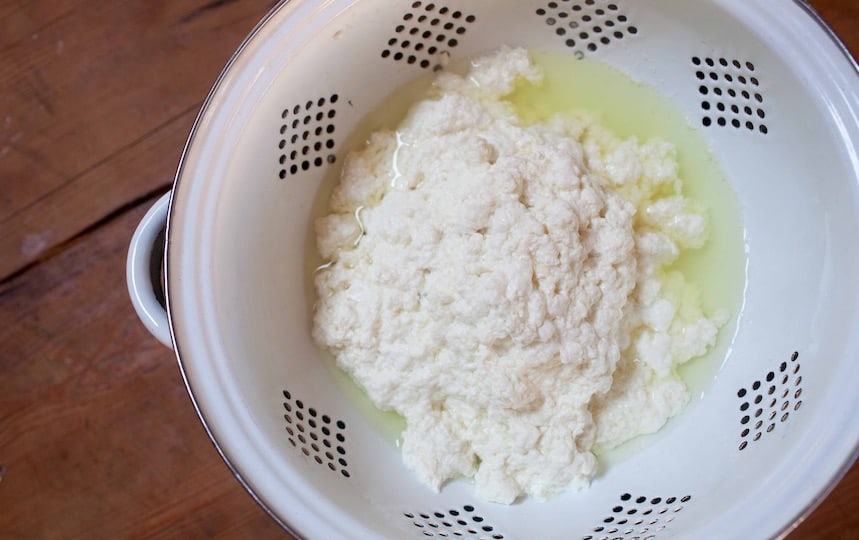 Add milk to saucepan, and whisk in milk powder (if using). Heat milk gently on stove until it reaches 38 degrees celcius. Lily just uses her finger (she’s a pro!). The milk should be warm but not hot, just a little above body temperature.

Remove milk from heat and add rennet and stir through the milk. Transfer to a fridge or cool place for two hours, until the mixture sets.

Once set, scoop the curd into baskets sitting on a drip-tray over a collecting pan so you can save the whey. Sprinkle with salt. 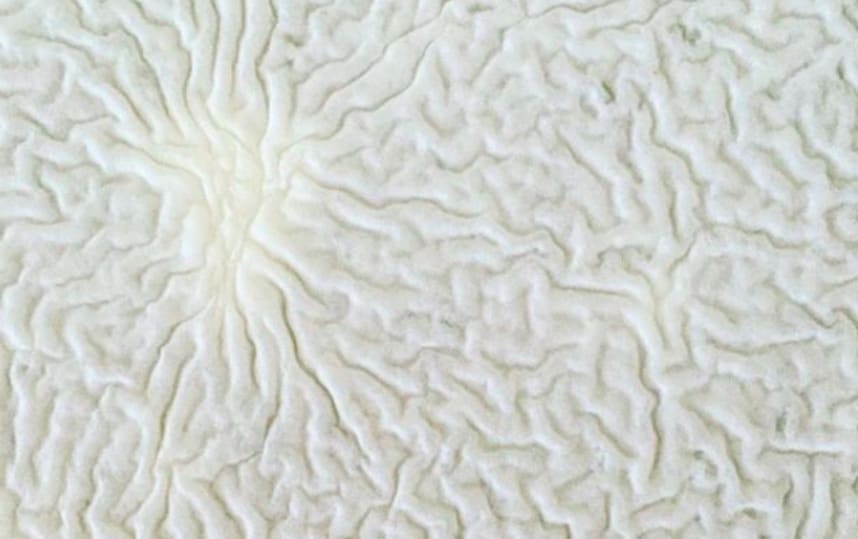 The following morning, turn cheese out onto the dripping tray and sprinkle with salt again. Keep in the fridge or a cold place for another 12 hours.

Your gbejniet are now ready to use fresh (like ricotta), or can be dehydrated in a drying cabinet or electric dehydrator until hard. Dry gbejniet can be used as is, or to make peppered ones.

To make peppered gbejniet place dry gbejniet into a jar filled with vinegar for 24 hours. Remove from jar and toss gbejniet in cracked pepper. They can be stored in the refrigerator in oil and/or vinegar.

Want to learn more about natural cheese making from scratch? Check out Issue 11 of Pip Magazine.