Find out why a permaculture diet is not only better for your health, it’s also better for the planet.

A permaculture diet is healthy, local and sustainable, with much of the food grown in our own gardens, farms and communities.

When we choose to eat what’s in season, and to eat locally grown foods, we reduce or remove the harmful and wasteful aspects of processing, packaging, transport, storage and additives, and we begin to take control of what we eat.

Most people want to know what a good diet is, and many want to heal their bodies through eating natural foods.

For some it’s because they appreciate good food and diversity of tastes. But for many it’s because our wealthy Western diet is making them sick. Millions of Australians suffer from a range of serious digestive diseases including diabetes, inflammatory bowel disease, irritable bowel syndrome, coeliac disease and food allergies.

Most mainstream doctors now leave it to alternative medicine practitioners – such as naturopaths, homeopaths and oriental herbalists – to make healthy eating recommendations. We think permaculture has a role alongside such practitioners.

A permaculture diet features food that is good quality with minimum energy used to produce, distribute, process, package and transport it. Food from a supermarket uses around 10 times more energy than is available from eating the food; and most of that is from fossil fuels.

Food from your garden or local community is healthier, and has a better ratio of energy into energy out. And money spent with local businesses circulates locally.

By reducing our intake of processed and packaged foods, and replacing them with fresh and healthy foods, we are filling our bodies with the nutrients that they need, and reducing the negative impacts of artificial additives and processes.

5 principles of a permaculture diet

We propose a permaculture diet that follows the acronym HEALS.

Food in which both the production process and the effect of eating the food are beneficial to health. Food produced with care, from animals and plants that are well looked after, is best; for example organic produce.

Food that you have produced yourself, or comes from local sources or ethical businesses that take into account the permaculture ethics of people care, earth care and fair share; for example “fair trade”. 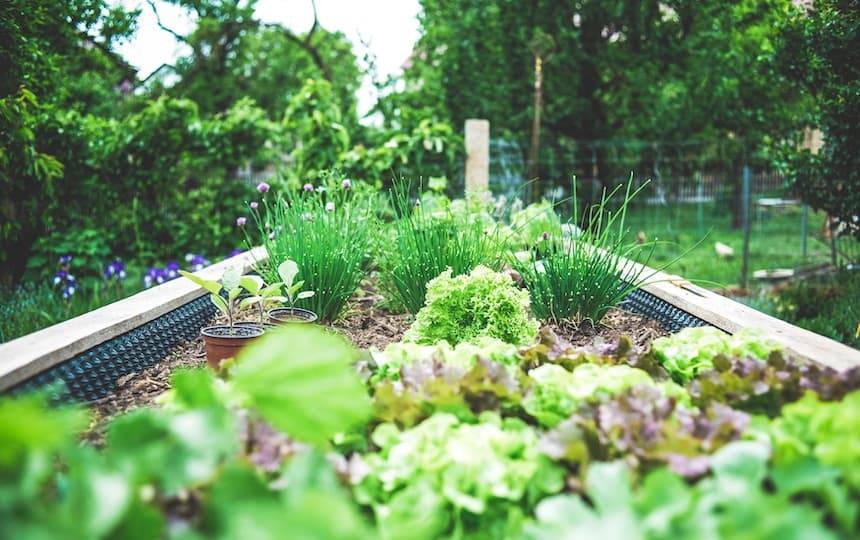 Food that is fresh and “alive”, not over-processed or over-preserved to make it last longer, killing any goodness in the process; for example fruit and vegetables that look, feel and smell fresh, not limp and lacking in colour and flavour.

Food that has travelled less, so it is fresher, has used less fossil fuel and supports your local community. Increased interest in local food is one of the positive changes of recent times.

Food that is in season is fresh and full of nutrients. Cold-stored food has often been picked unripe, and has limited flavour and nutrients.

If you want to buy apples or garlic all year round, there are times when it will have been in cold store for months, or has travelled over vast distances. Get to know what’s in season and eat it.

Reducing waste is also an important aspect of the permaculture diet. Using the whole animal, preserving and fermenting when foods are in season and using minimal packaging means that there is less waste; we get more from the food that we do have. 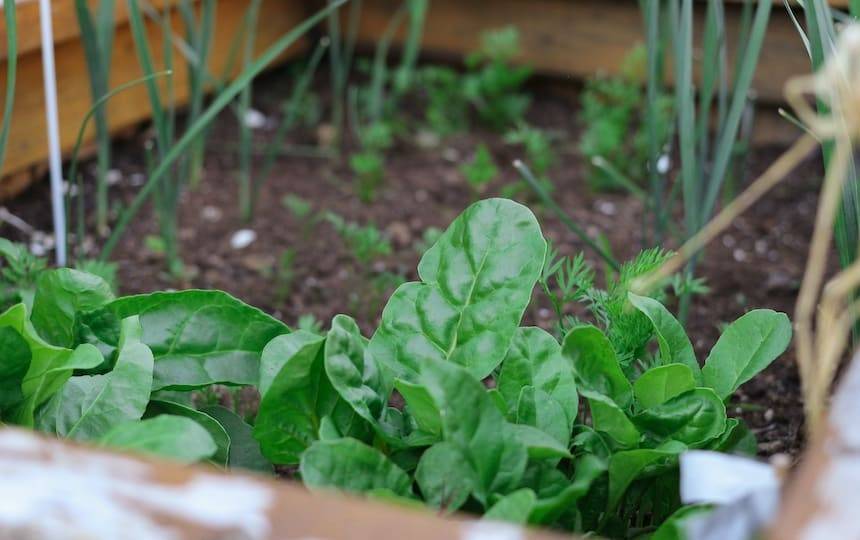 A word on sugar and grains…

For prehistoric humans, honey was a rare treat, but sugar is now available to us in thousands of foods. Sugar is a major contributor to ill health.

‘That Sugar Book’ (Macmillan 2015) and ‘That Sugar Film’ by Damon Gameau show how sugar affects everything from our moods, to our weight and our brain: it can cause weight gain, ageing skin, fatty liver disease and cardio-vascular disease; and it compromises our body’s defence systems. And most people find it addictive.

As for grains, permaculture is sometimes criticised for not providing enough – or any – grains through its perennial food systems.

Small-scale grain crops are not common, and large- scale grain production is often a mono-crop disaster, needing huge amounts of chemicals and fuel for a relatively low yield. A low grain, or no grain diet sidesteps these issues, and is good for us and the planet.

Many people react badly to cereals such as wheat, rye and barley, but don’t realise it; these contain gluten, and people can be allergic to gluten without being diagnosed as coeliacs.

Further, gluten contains gliadin which stimulates appetite; increased hunger can lead to over-eating and weight gain. Modern wheat varieties are genetically different from traditional grains that humans have become accustomed to over many generations, and they are harder to digest.

Regardless of the reason, many people describe feeling ‘not quite right’ after eating bread or pasta, and find that they lose weight and feel more dynamic if they reduce or remove wheat, rye and barley from their diet.

You can find the full version of this article in Issue #4 of Pip Magazine, which is available here.

How To Make Sustainable Food Choices