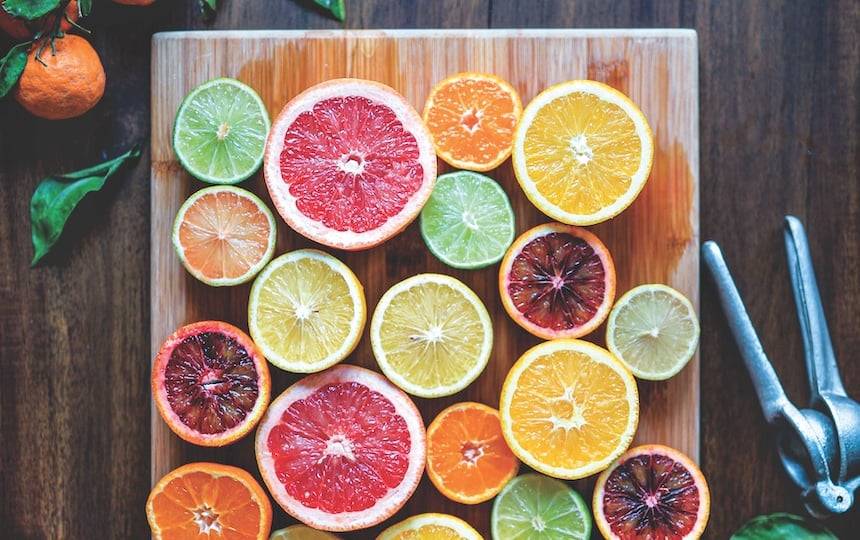 From the ubiquitous lemon tree in the corner through to a kumquat in a pot on the balcony, citrus has so much to offer home gardeners. We show you how to grow citrus at home.

As well as providing nutritious food during winter, citrus offers many advantages to a permaculture garden. Hardy, compact and evergreen, citrus can perform tasks like windbreaks and shelter, and dwarfing varieties means they can be happy in a pot which can be moved to suit your needs.

How to grow citrus: Varieties 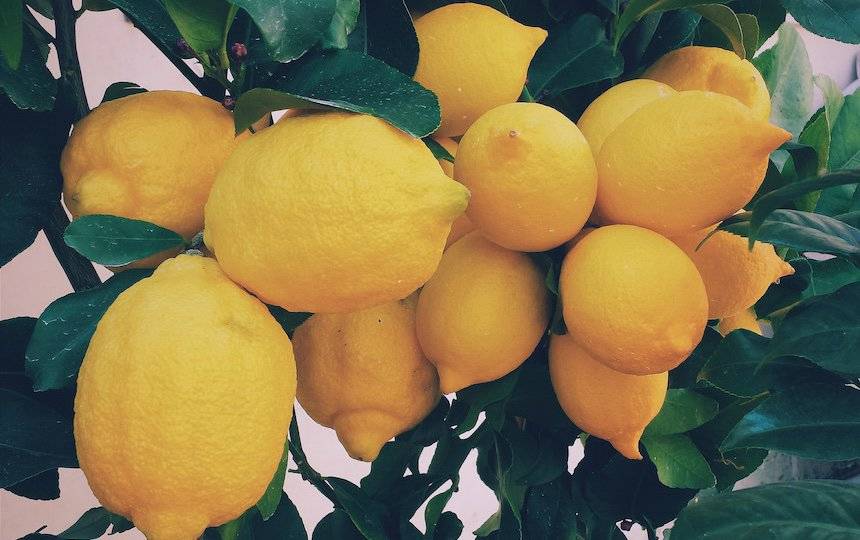 Lemons are the most common and often the most vigorous citrus trees found in Australian gardens. 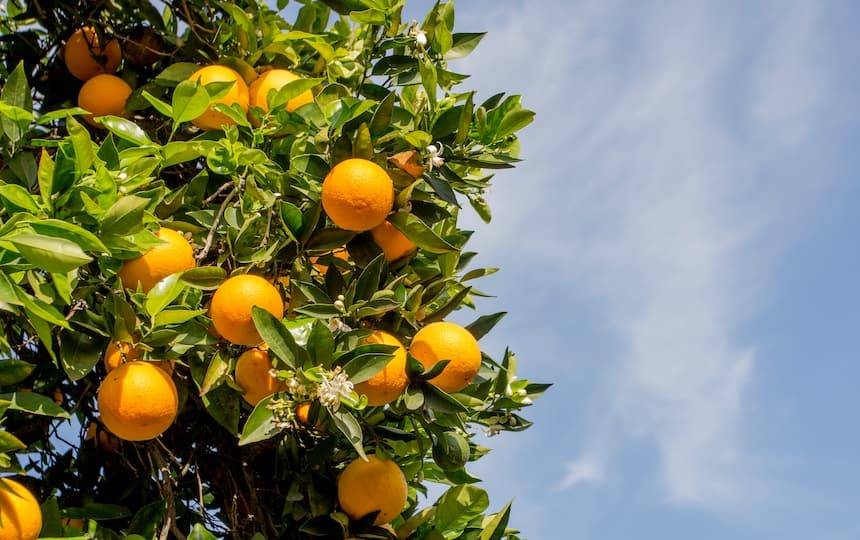 Oranges fruit better in warmer climates, with the ripening process taking much longer in the southern regions of Australia. 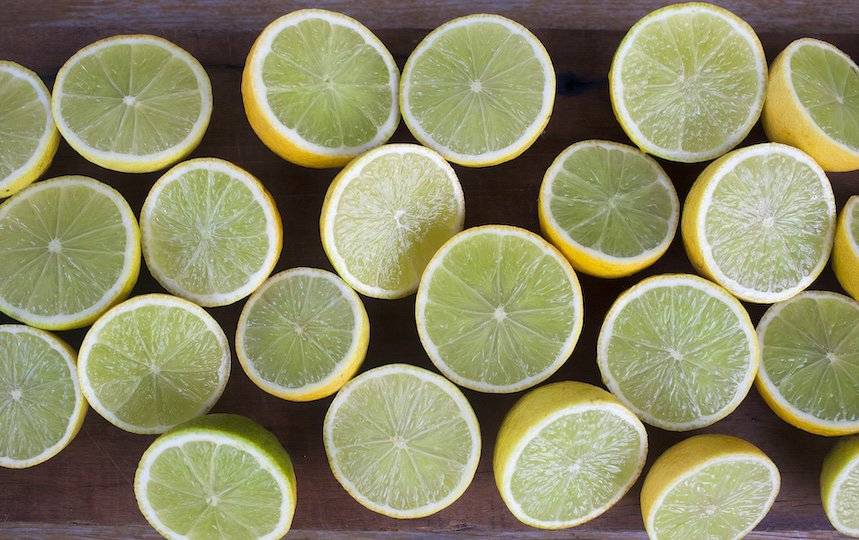 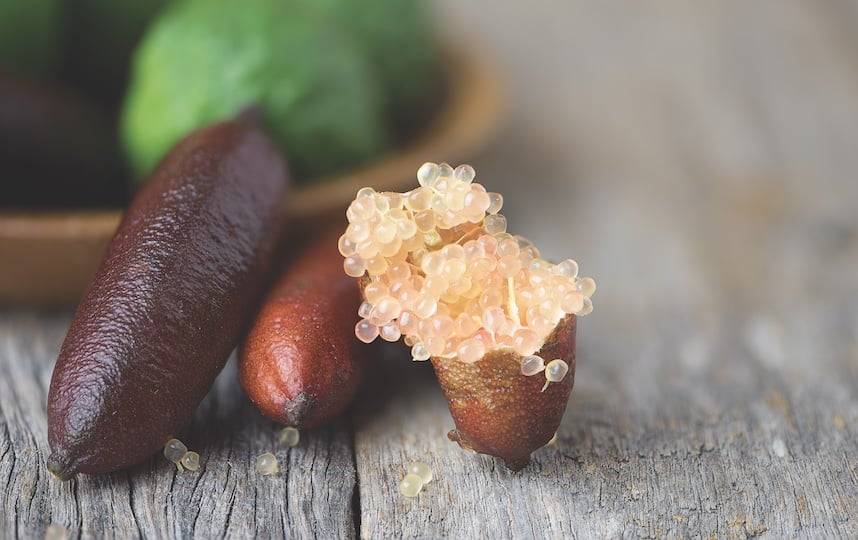 What and when to feed your citrus

Citrus plants require regular feeding and will be grateful for food your backyard can supply, like poultry manure, coffee grounds, compost and comfrey tea.

Citrus prefers a soil pH of between 6.0–7.0, so use high-acidic coffee grounds sparingly and ensure poultry manure is well composted before adding in large quantities. Comfrey tea is rich in potassium and calcium which can be applied as both a foliar and root fertiliser. 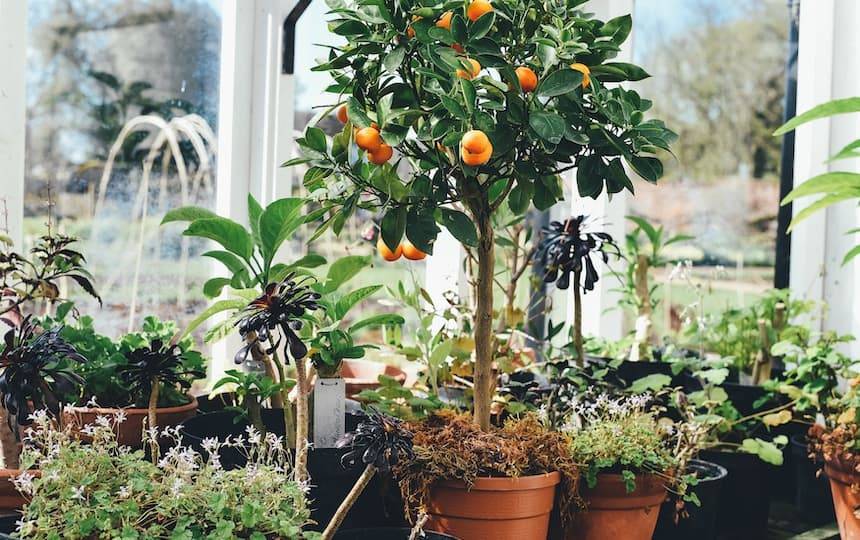 Citrus gall wasp has become the most common and invasive pest of backyard citrus. The damage is done when wasps lay eggs in the soft shoots before larvae develops in the stem creating visible swellings, or galls, from which wasps emerge around the end of spring.

Pruning out galls or slicing them to expose and kill the larvae – a vegetable peeler works well – should be carried out before October. A preventative control method is to cover the tree with a film of diluted kaolin clay. This stops the wasps being able to lay eggs in the new shoots. It’s safe for pollinators and can be used up until the day of harvest. 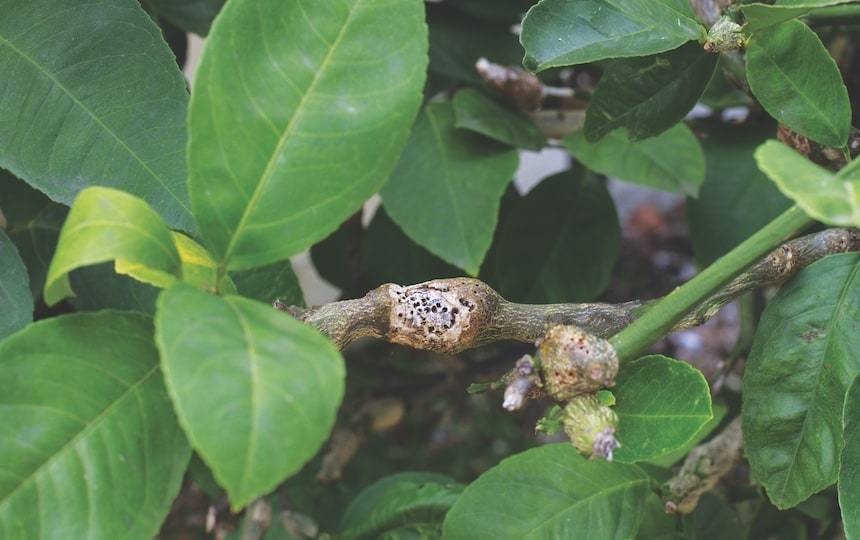 Kaolin clay is also effective in controlling leaf miner damage caused a small black fly whose larvae travel and feed under the surface of the leaf.

Other common problems include sooty mould, fungal diseases and collar rot. We go into this in much further detail in Issue #20 of Pip Magazine. 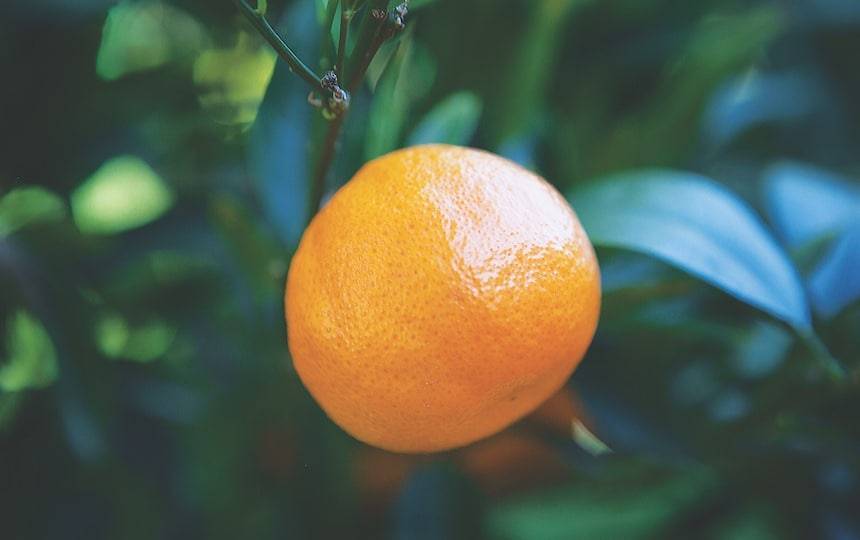 Want to know more about how to grow citrus?

In the new issue of Pip Magazine, we delve into how to grow citrus in more detail, including what and when to feed your citrus, dealing with nutrient deficiencies, and how to prune citrus correctly.

The Tern HSD P9 folding e-bike is easy to handle, easy to share, extremely comfortable and carries a whole lot of cargo. All of this in a compact design that’s shorter than a standard bicycle. 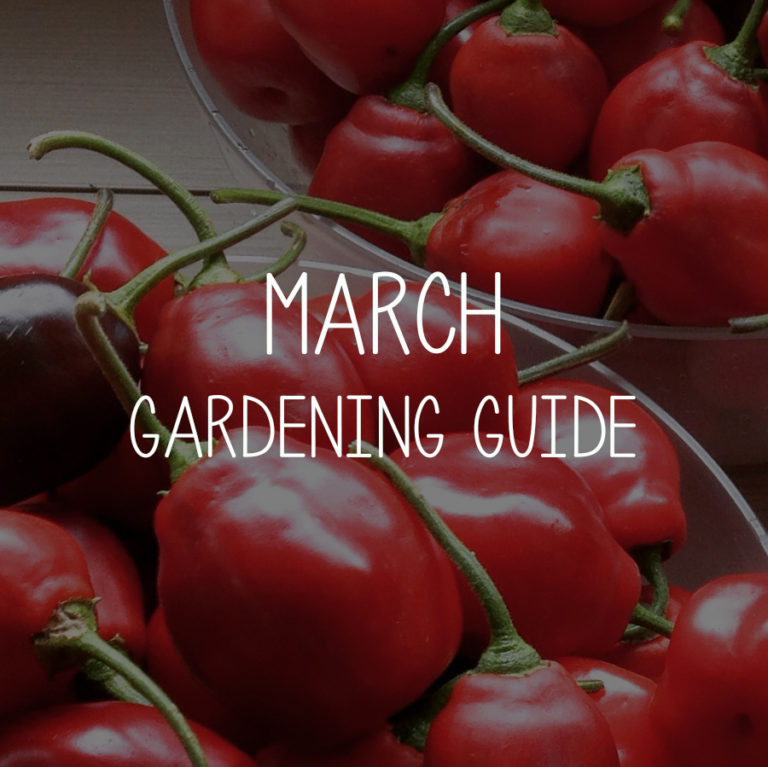 Our Garden Guides are now all in the one place! Click the link below to jump to the guide for your climate area for March. Tropical Garden Guide Cool Temperate Garden Guide Mediterranean Garden Guide   March in the tropical garden by Kathleen Hosking of Solution Focussed WHAT TO PLANT? • The wet season hasn’t… 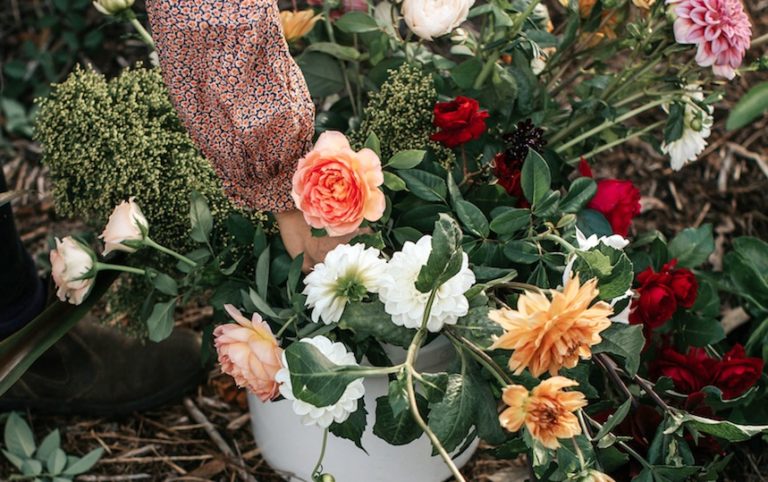 Just as the slow food movement made us more aware of local and seasonal produce, the slow flower movement is doing the same for blooms. 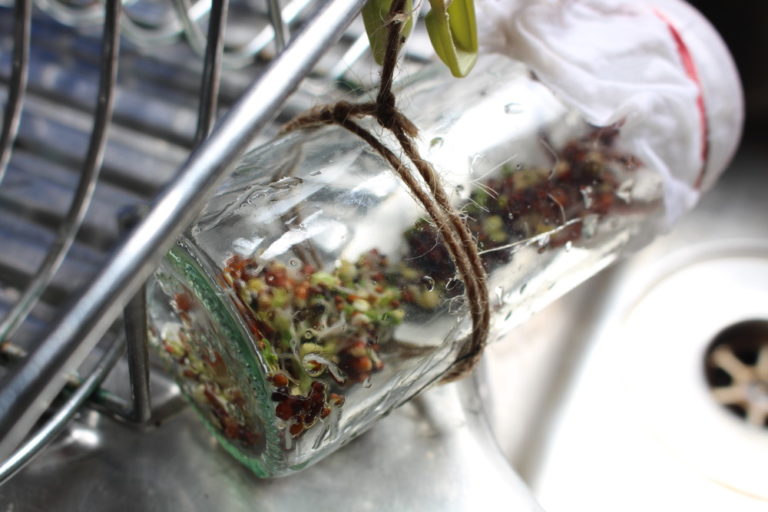 Don't spend a fortune on new-fangled sprouting gadgets... create your own DIY seed sprouter instead! When the summer heat burns our lettuces, we like to keep things fresh in the salad department with home grown sprouts! There are plenty of new-fangled sprout gadgets on the market for the aspiring seed sprouter but the humble DIY... 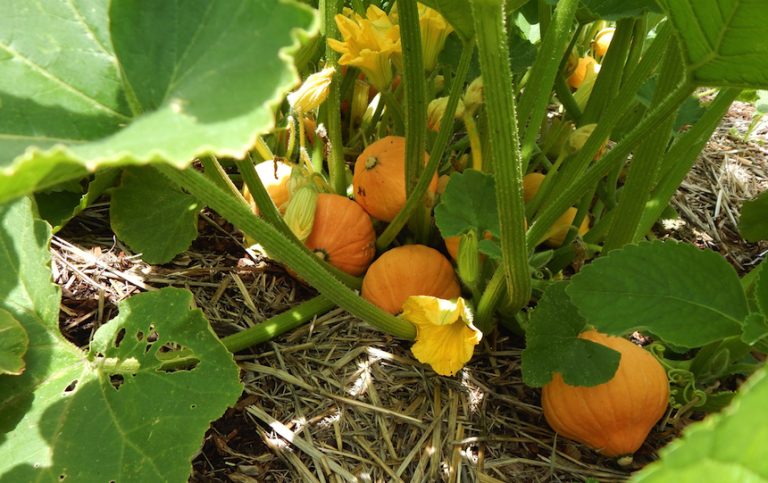 Hello, Spring! Our September Garden Guides are here with all you need to know about what to do in your garden this time of year, depending on which climate zone you’re in. 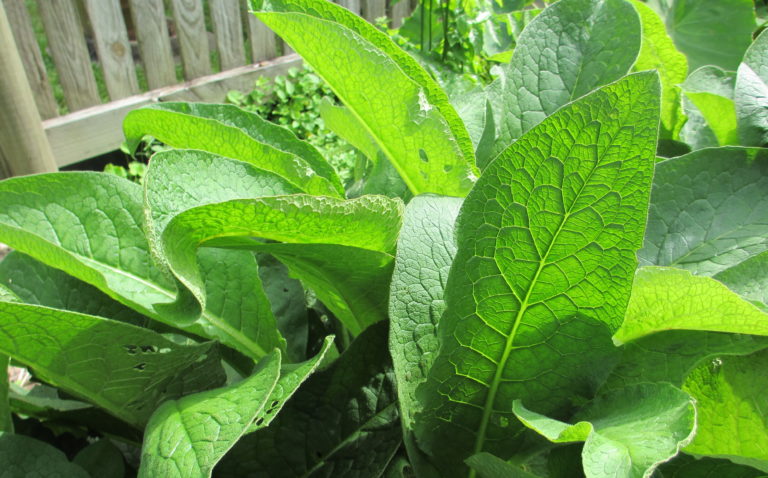 We look at the medicinal uses for comfrey and how to use this healing herb not only on yourself but also on your garden! 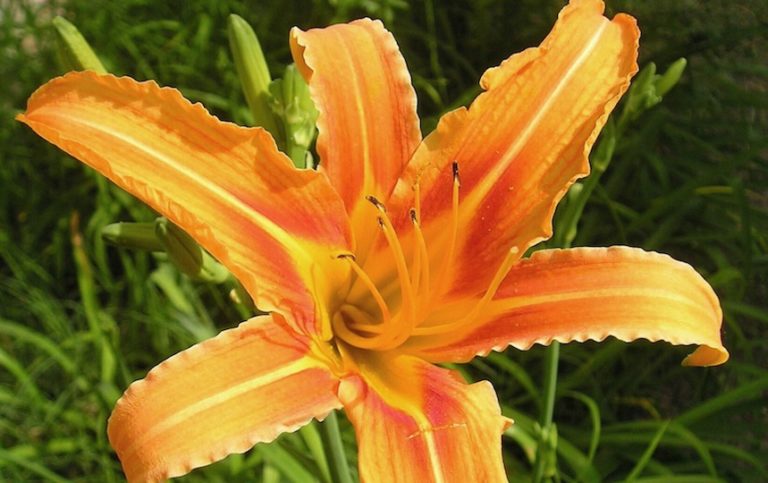 Edible perennials are at the heart of a successful permaculture garden. These plants live for several years, are abundant, and bring diversity and resilience to the garden.

Get Pip Magazine delivered to your door 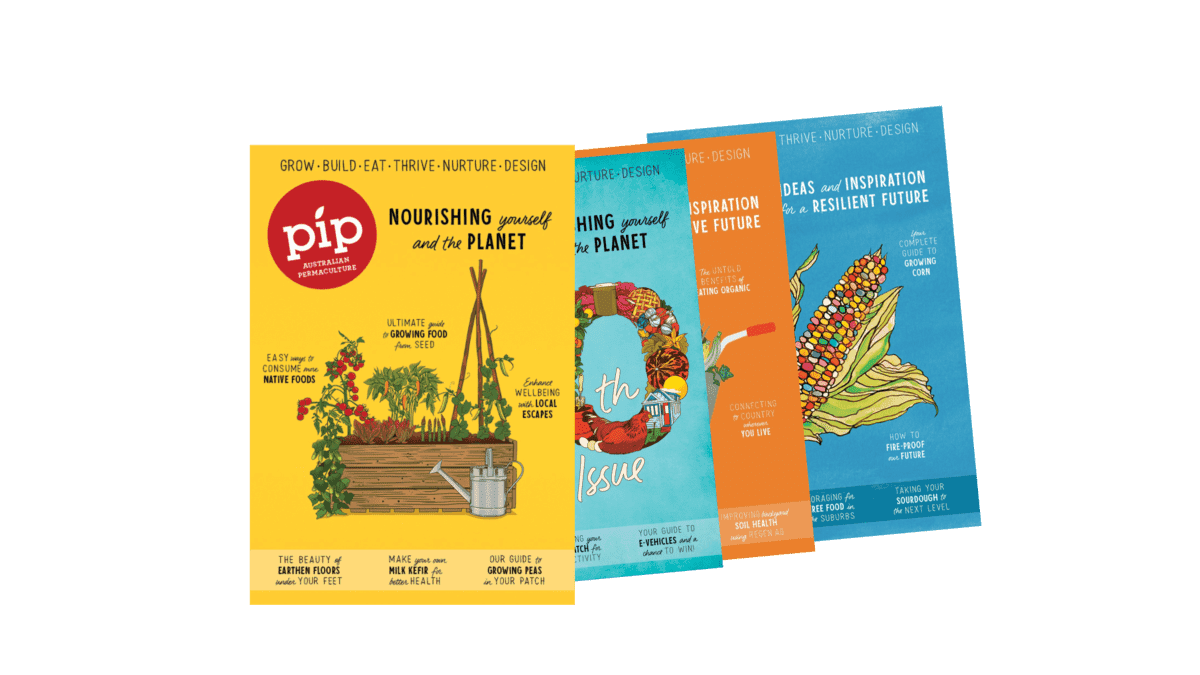